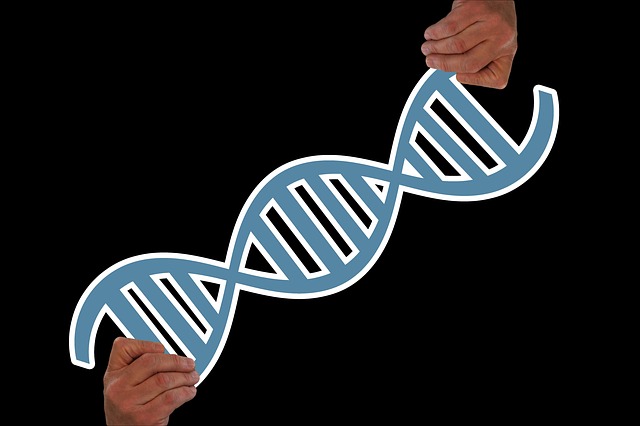 Amino acids are a group of organic chemical compounds that are part of proteins, i.e. compounds that our body needs for proper functioning are also a great source of energy.

Amino acids belong to organic compounds, i.e. derived from living organisms. There are protein amino acids (building proteins of the organisms, there are 20) and non-protein. What are amino acids?

Protein amino acids are classified according to several criteria. One of them is

the possibility of producing an amino acid by the human body or the need to provide it with food, i.e. biological value

Science distinguishes twenty different amino acids, of which eight are considered so-called exogenous, that is, necessary for life, and which the body cannot “produce” itself – must be supplied with food. This group of amino acids include:

Where to look for them

Although some of the body’s proteins are able to be produced by itself, unfortunately those that are absolutely necessary for its proper functioning must be provided with food. They have the most products of both animal and vegetable origin. In the first case, the best source will be: meat, sausage, poultry, fish, milk, cheese, eggs.

Deficiency is usually caused by an inadequate diet. The problem of amino acid deficiency is encountered by people who eat protein-poor foods or are vegetarians. Lack of cysteine ​​in the body is manifested by a decrease in immunity and weaker fat burning, and as a result obesity.

Can you supplement amino acids

Acceptance of amino acids is usually ordered by a doctor. The doses depend on the disease. Amino acids should be taken before meals. It is inadvisable to take preparations containing amino acids by pregnant and lactating women, patients with diabetes and hypertension and people with liver and kidney diseases. 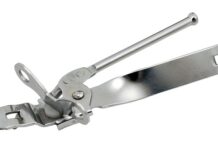 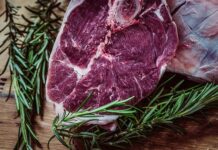 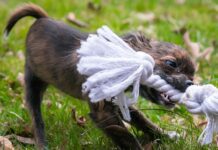 Team - 22 February 2020
0
The splinter embedded in the skin should be removed as soon as possible. Leaving it in the skin can lead to a serious infection...